The Animal Diseases Act: What you should know 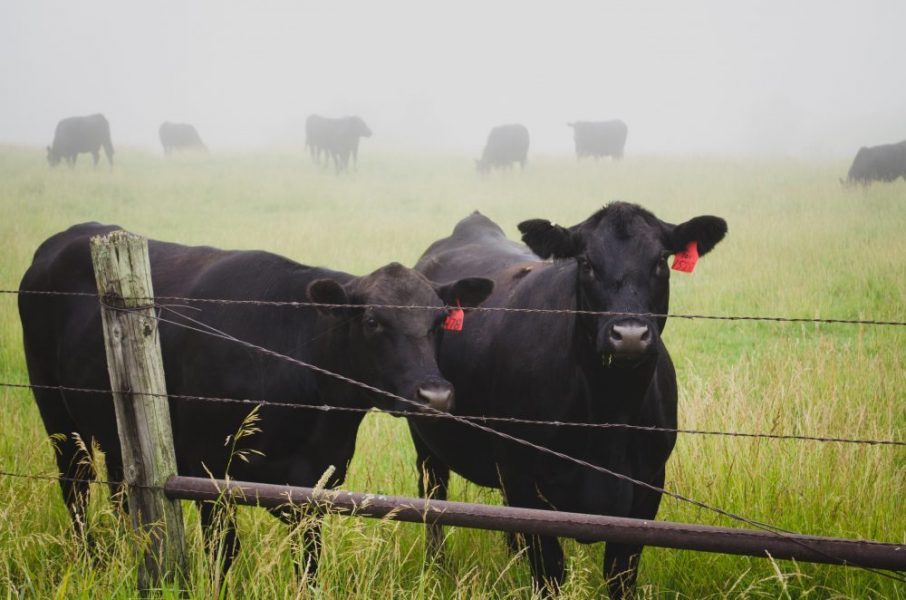 This article is part of a series of articles educating livestock owners and farmers about the importance and effect of the Animal Diseases Act, 1984 (Act 35 of 1984). It explains the reasons for the existence of this Act, what farmers’ general rights and duties are, and goes into more detail regarding the control measures for some of the most important controlled animal diseases.

Part one takes a closer look at why the Animal Diseases Act is necessary and the duties and rights of farmers in terms of the Act.

The Act came into effect in 1986. The need for state control of animal diseases had been identified as far back as the 1870s due to the devastating effects of diseases such as rinderpest, anthrax, foot and mouth disease, African horse sickness and sheep scab.

Controlling animal diseases has the obvious benefit of preventing or at least minimising their spread to other animals, therefore preventing further losses. It protects the animal population’s welfare and limits economic losses to farmers.

Certain zoonotic diseases such a brucellosis, tuberculosis and anthrax can have serious health implications for humans and could even cause death. This is an important reason to control such diseases.

Foot and mouth disease does not always cause extensive animal mortalities or even large numbers of animals to become very ill, depending on the strain involved. It does, however, have major international trade implications for the agricultural industry, which leads to huge economic losses. It is therefore necessary to control the disease.

Another reason for disease control is to assist with food security; that is to ensure optimal productivity in food producing animals and to protect the national herd.

Which diseases are controlled?

Not all animal diseases are controlled. Only diseases that can potentially affect the country’s economy, can lead to food scarcity or can be transmitted to humans, leading to serious consequences, are controlled diseases.

The causative organisms and way in which diseases are transmitted differ from disease to disease and therefore each disease has its own specific control measures. The control measures for each controlled disease are stipulated in the regulations. Typical examples of control measures are compulsory vaccinations, specific treatments, isolation of animals, culling of affected animals, destruction of carcasses and control of animal movements.

The first duty when a controlled disease occurs on-farm is to report the occurrence, or even the suspected occurrence, of a controlled disease to the relevant state veterinarian. The applicable control measures must be followed regardless of the state veterinarian’s involvement. Control measures are specified in the regulations.

The purpose of the Act is ultimately to protect the animal population, agriculture, humans and the economy at large. Farmers are primarily responsible for the disease control of their own animals. They have a duty to report controlled diseases to the relevant state veterinarians and to adhere to control measures. Non-compliance has serious consequences and in extreme cases could even lead to imprisonment.

However, the Act also makes provision for aggrieved persons to lodge complaints and to appeal if they feel that they have been wronged. They can also apply for compensation if their animals have been culled for disease control purposes under the Act.

Read the full article on www.agriorbit.com