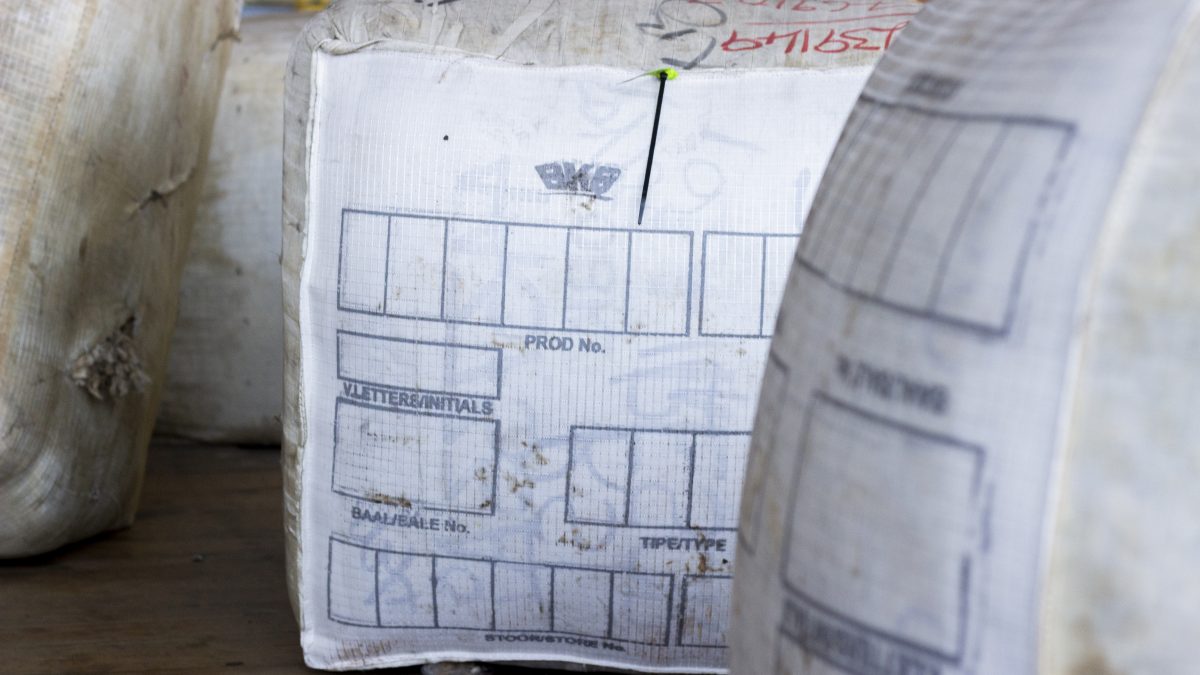 Figure 1 shows the South African basis (percentage terms) to the eastern Australian AWEX MPGs (18 and 19 micron) from mid-2015 onwards. The basis jumps around. Part of this volatility is most likely a problem in sampling (the wool for which South African quotes are drawn varying compared to the AWEX MPGs). The basis has ranged from plus 8% to minus 5%, with the market last week finishing at a 7-8% premium to the last AWEX MPGs from before Christmas. 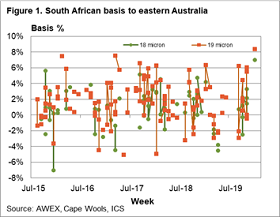 In Figure 2 the analysis is repeated in cents per clean kg terms. The range in the basis in recent years has been from plus 150 cents to minus 100 cents, with the market last week pushing up to a premium of 150 cents. The median basis since 2016 has been around 1-2% or 20-30 cents clean premium to comparable Australian MPGs. 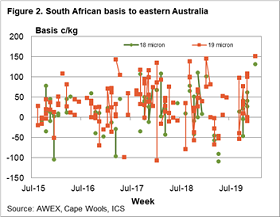 So what does that mean for the opening Australian wool auctions this week? Figure 3 compares the South African basis to the change in the Australian 19 MPG the following week from mid-2016 onwards. Unfortunately there is not much correlation (it does improve slightly if the change in US dollar values of the MPG is used). The South African market has been disrupted by outbreaks of Foot and Mouth disease in recent years, so factors such as this need to be taken into account. However the simple use of the South African basis as a guide to the strength of the Australian wool market the following week is not a good tool for short term forecasting. 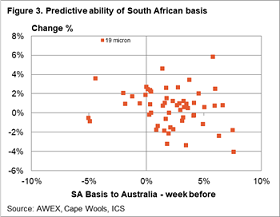 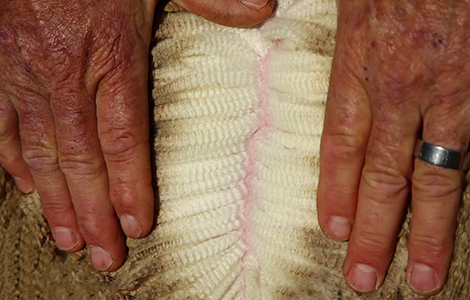 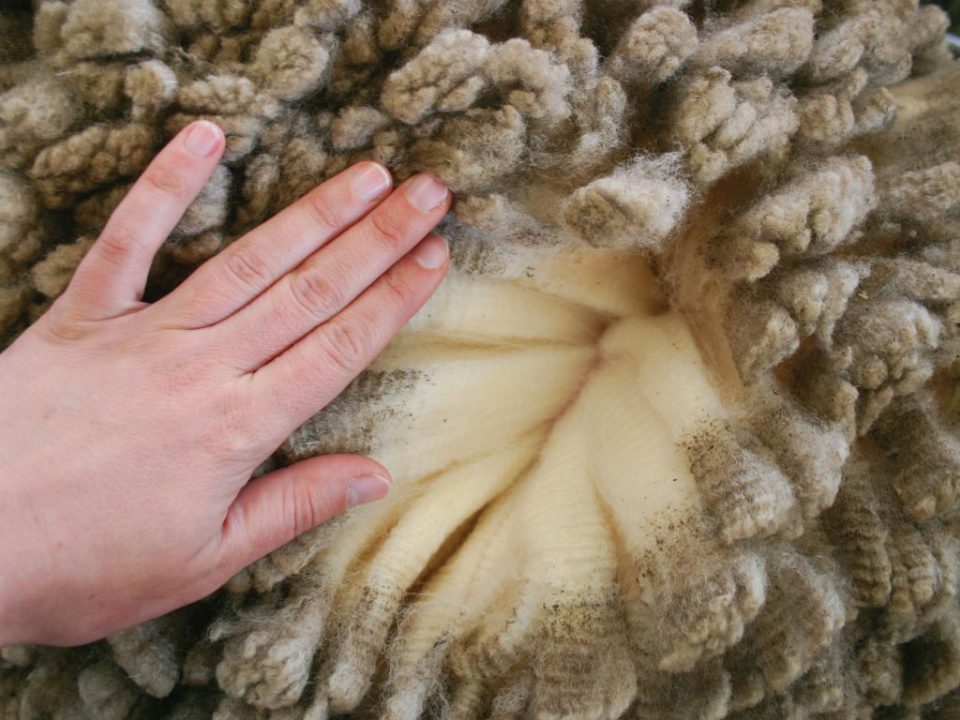 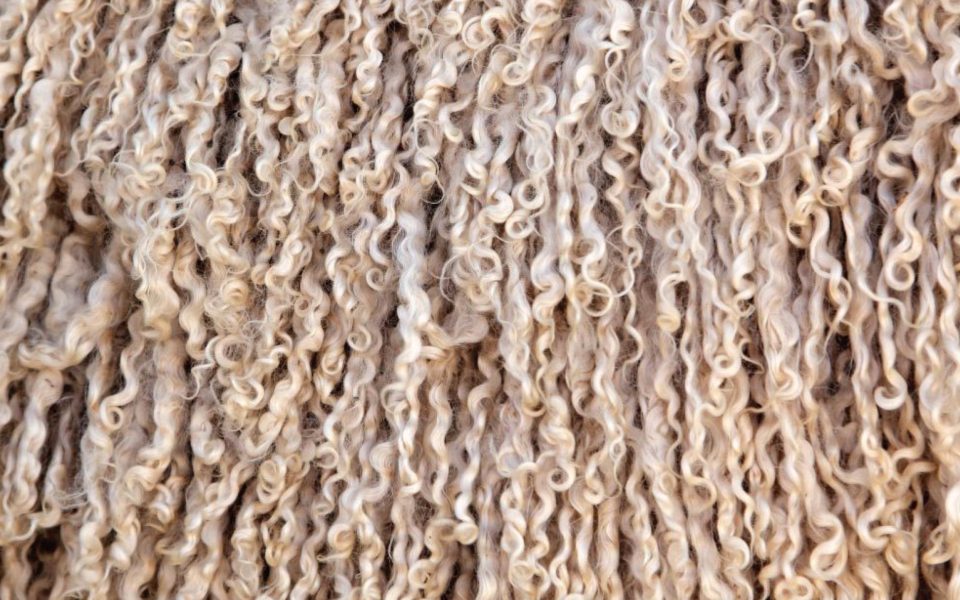