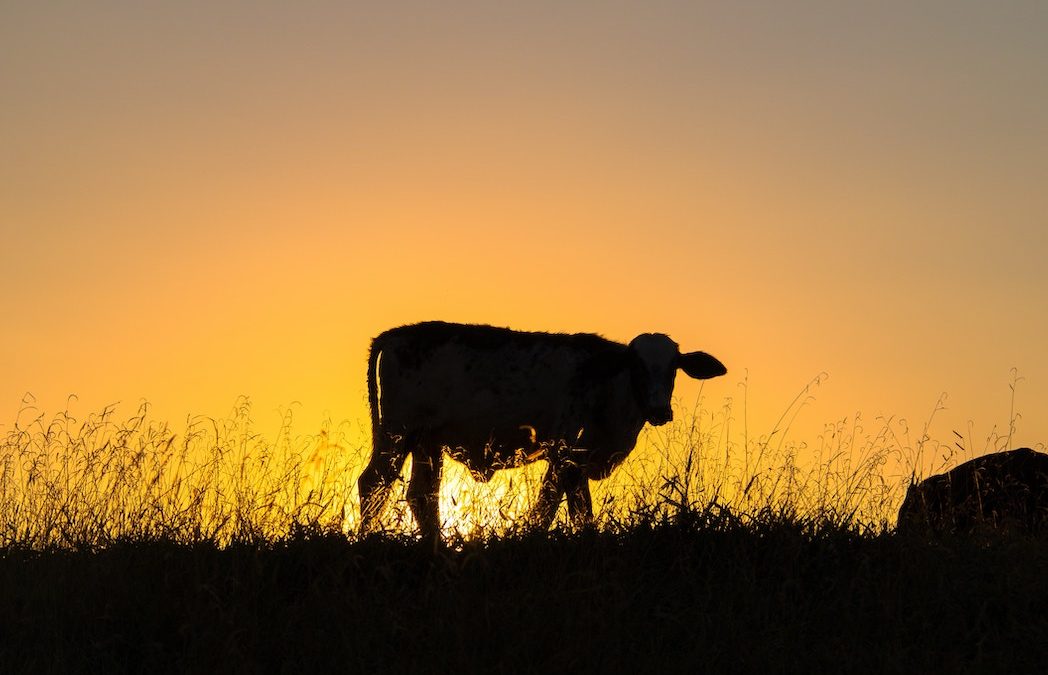 Restrictions on the export of South African processed meat products have been relaxed by some trade partners who halted imports following the outbreak of foot and mouth disease in Limpopo, the department of Agriculture, Forestry and Fisheries said on Monday.

The diseased was in January identified in cattle in the Vhembe District of Limpopo, leading to a provincial ban on the import of local meat products by several countries to minimise the risk of contamination.

Minister Senzeni Zokwana said on Monday morning that trade restrictions on the export of processed products have been relaxed by many trade partners, following interventions by the government and industry to control the spread of the disease.

“Trade in safe commodities to direct neighbouring countries have largely been accepted and, where necessary, negotiation of new health certificates is underway,” he said.

Read the full article on Fin24