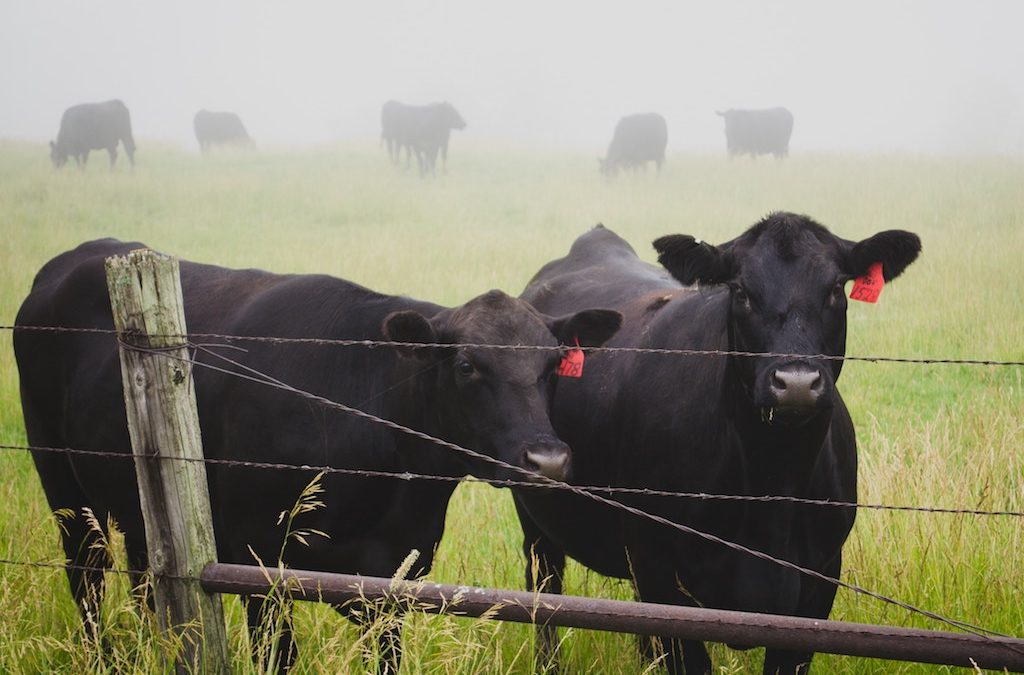 According to the Department of Agriculture, Forestry and Fisheries (DAFF), laboratory tests had confirmed that samples taken from cattle in the Vhembe district had tested positive for FMD.

The infected animals were identified in an area located in the FMD-free zone.

Chairperson of the Red Meat Producers’ Organisation (RPO), Koos van der Ryst, said at this stage not much information was available, but said it could have a “phenomenally negative” impact on the red meat industry in this country.

Van der Ryst said the RPO, along with role players such as the National Animal Health Forum, had been working for a long time to create awareness among officials at the department about the dangers of FMD, in an attempt to help prevent this kind of outbreak. He stressed that the current outbreak could cost the industry billions of rand in lost income and would also have a negative impact on trade in the domestic market.

“Effective management of animal health guidelines in the red line area is one of our biggest threats,” Van der Ryst said.

Director of animal health at DAFF, Dr Mpho Maja, meanwhile requested all livestock owners in the Vhembe and Mopani districts to monitor all cattle, sheep, goats and pigs for any signs of the disease. These would include limping animals, those struggling to eat or swallow, or animals exhibiting excessive salivation. “Please, [urgently] report it to your nearest state vet,” she said.