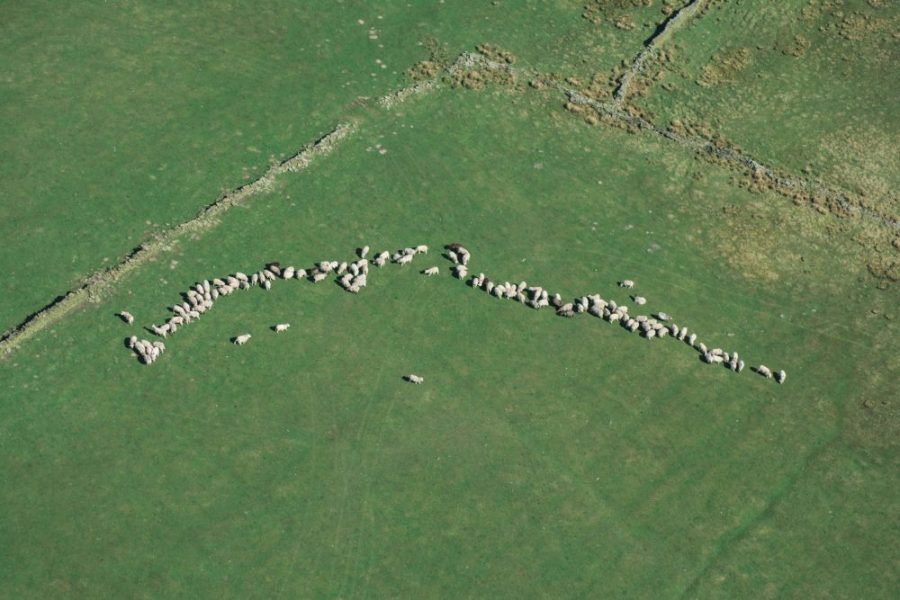 This article is part of a series of articles educating livestock owners and farmers about the importance and effect of the Animal Diseases Act, 1984 (Act 35 of 1984). It explains the reasons for the existence of this Act, what farmers’ general rights and duties are, and goes into more detail regarding the control measures for some of the most important controlled animal diseases.

On 7 January this year, South Africa lost its ‘foot-and-mouth free zone without vaccination’ status, which had been granted by the World Organisation for Animal Health (OIE). This came after an outbreak of foot-and-mouth disease (FMD) was reported in the high surveillance area of the FMD-free zone in Limpopo.

Many farmers are still suffering as a result of the outbreak, although no new cases have been reported in the past few months. Some international trade has been restored, but there are still bans in place that continue to cause economic losses. From past outbreaks we know that this can cost the country millions if not billions of rand in economic losses, which is why the control of FMD is extremely important to all farmers and role-players in agriculture.

Due to the serious consequences of an outbreak, there are permanent measures in place for FMD control in South Africa. The main control measures are movement control, surveillance in high risk areas and vaccination of cattle in specified zones. Compulsory identification of cattle in these zones help with the control.

A very important control measure stipulated in the Animal Diseases Act, 1984 (Act 35 of 1984) is that contact between African buffalo and cattle must be prevented at all times. This is important even in the FMD-free zone of the country.

South Africa is partitioned into different FMD control zones. Strict control of the movement of cloven-hoofed animals and their products from, within and into the infected and protection zones is essential for FMD control.

Vaccination of cattle in the infected zones and the protection zones forms part of the permanent control measures as well as ongoing surveillance for FMD in high risk areas.

Due to the current outbreak there is a possibility that the boundaries of the control zones may be changed and people who might be affected by the change should keep this in mind.

Lastly, a very basic but important control measure that is often overlooked is that contact between cattle and buffalo need to be prevented at all times, regardless of the zone in which the animals are kept.

Read part one, The Animal Diseases Act: What farmers should know here.

The full article is available on www.agriorbit.com