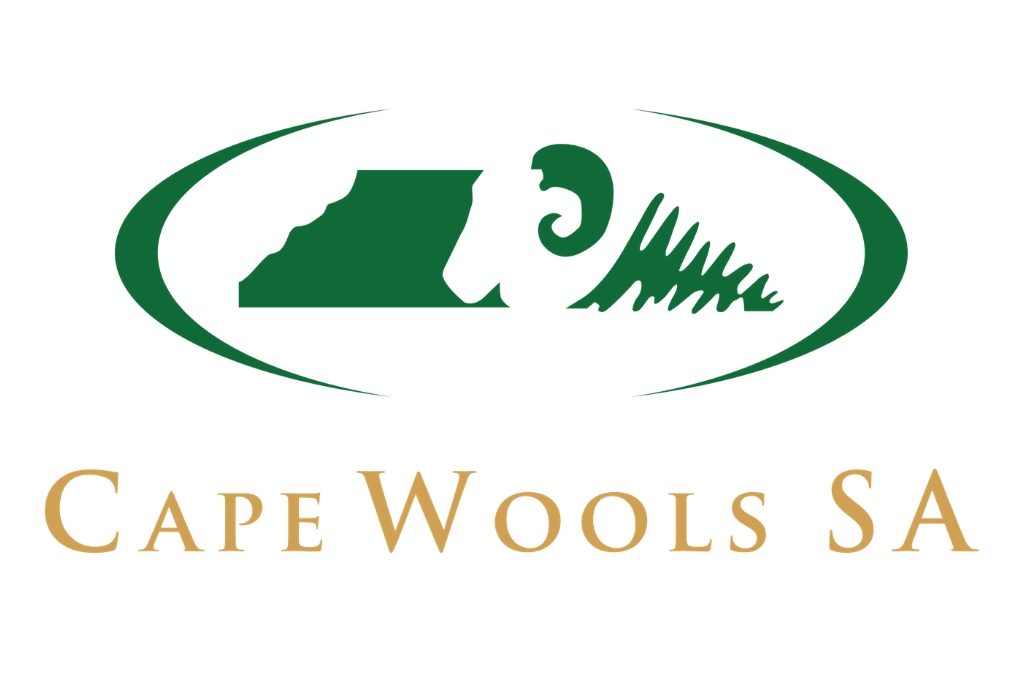 Deon Saayman has been appointed as the new general manager for Cape Wools SA (CWSA). Deon takes over from Louis de Beer, who resigned in November 2018.

Deon Saayman (49 years) lives in the coastal town of Jeffreys Bay with his wife Antoinette and their two children.

Saayman articled with Wolmarans Kruger Chartered Accountants, now Moore Stephens. After completing his articles he worked at a finance broker firm and a pharmaceutical company, before taking up the position of financial manager at Mohair South Africa when the company was formed in January 1998.

He was one of the driving forces behind the company’s efforts to make the South African Mohair Industry fully sustainable, and in 2009 launched the Industry’s Sustainable Guidelines, a document to which all production standards are still measured.