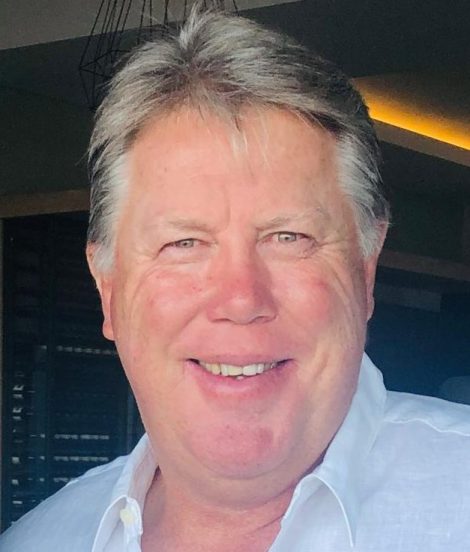 The Managing Director for PaKHouse Brands, Andrè du Toit announced today that the dried fruit processing and export company, Desert Raisins has appointed JD Burnett (55) in the role of Chief Executive Officer. JD will be managing business operations from the Desert Raisins site on the banks of the Orange river halfway between Upington and Keimoes in the semi- desert Kalahari region. The new appointment is effective from 1 January 2021 and marks the beginning of an exciting new chapter for this South African based company. Desert Raisins is a fully owned subsidiary of PaKHouse Brands, which forms part of the cornerstone Agri- business Group: BKB Ltd.
JD brings 30 years’ experience. with a proven track record in the sales, warehousing, logistics, operations and commercial finance sector to Desert Raisins, as he now becomes a pivotal member of the team. Previously, JD was the General Manager for the Paarl based Mpact Versapak since 2008. He has also held the position of Managing Director at Lion Packaging and, prior to this, he was General Manager of Linpac South Africa.
Burnett, newly appointed Desert Raisins CEO said: “It’s a huge honour to have been appointed as CEO at Desert Raisins, especially at such an exciting time for the company with a strong foundation for growth, a renewed brand image and improved efficiencies. I am confident that we can continue to build on this success and drive our strategic vision forward.”
Share
0 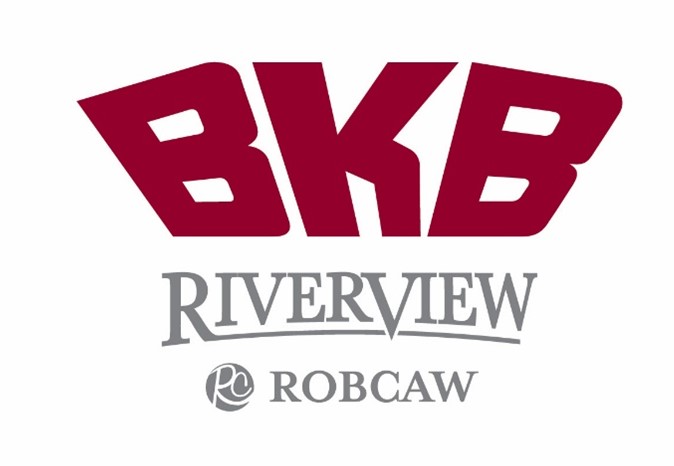 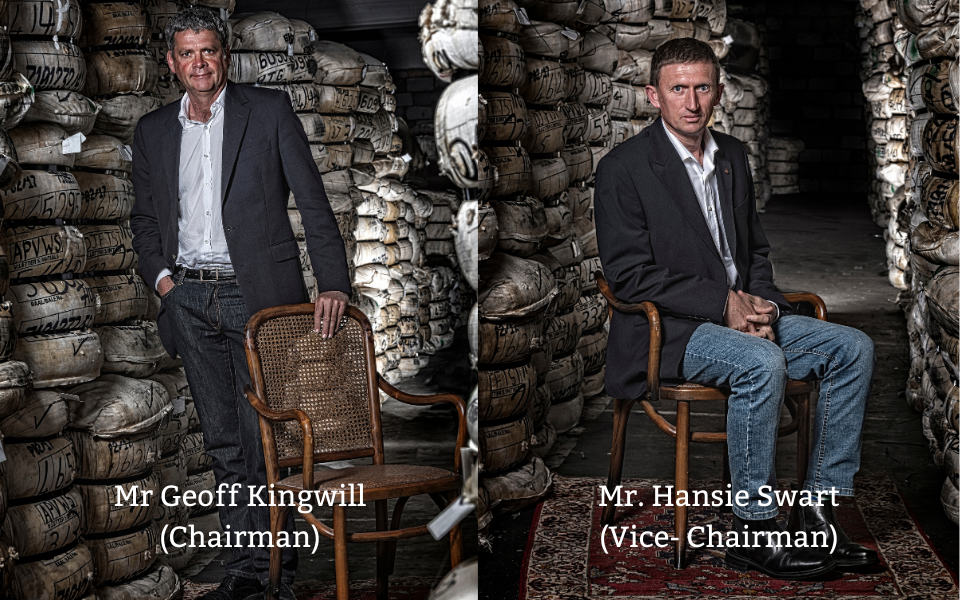