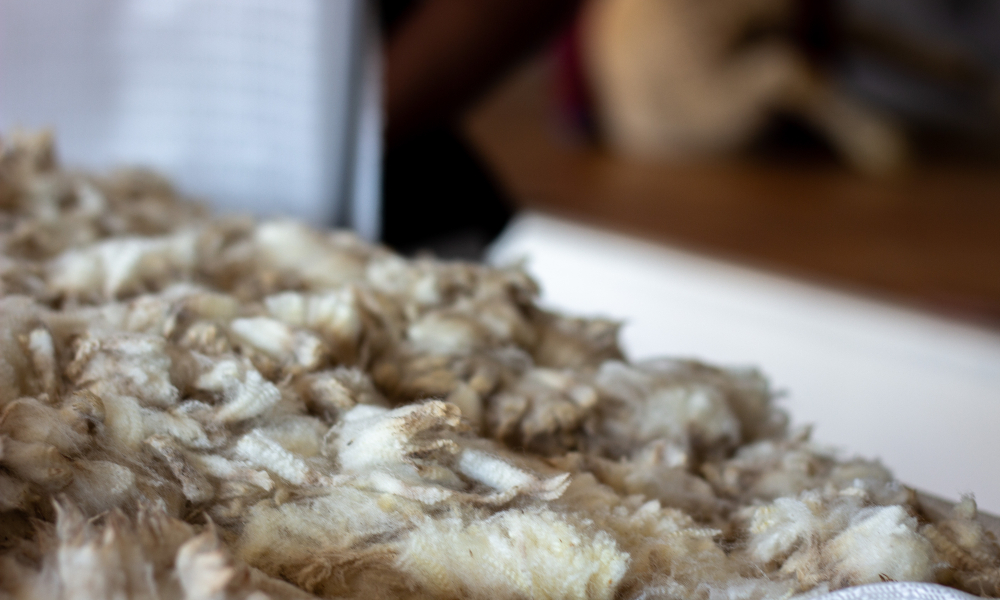 Historic prices are often used to gain some perspective on current price levels. However, through history, different factors influence commodity prices. This article takes a look at the average Merino micron price through the past 60 years and some of the key factors influencing price levels.

A challenge with historical price data is the effect inflation has on prices. The standard procedure is to adjust long term data for inflation (deflate) but that ends up with sky-high prices from 50 years ago which ignore productivity improvements. For Merino wool, the downward trend in price since the early 1960s can be nicely explained by the downward trend in a polyester staple fibre (PSF) prices series. 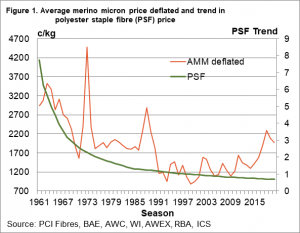 Figure 1 compares a deflated Merino price series from 1961 (annual data) along with a trend line for polyester staple fibre (PSF) prices. The deflated price for PSF fell sharply during the 1960s, related to the growing volume of historical production where the industry was learning to make PSF more cheaply. In the early to mid-1960s the cumulative historical production of PSF was doubling every two years. It now takes closer to two decades, and with this longer time, there is a much slower drop in the deflated price of PSF. The extreme downward pressure on apparel fibre prices in the 1960s and 1970s from falling PSF prices has eased. 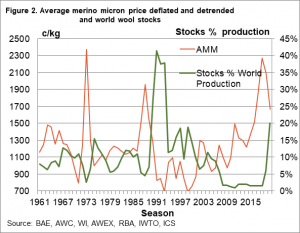 In Figure 2 the annual deflated Merino price series has been adjusted for the PSF trend shown in Figure 1, which is much less of an issue for the wool market now than 50 years ago. The detrended series is shown from 1961 onwards, along with estimates of world wool stocks to production. This graphic clearly shows why Merino prices in the 1990s were depressed, with very high stock levels weighing on the market. Note the estimates for stocks in the current season by Independent Commodity Services. They are back to levels not seen since the late 1990s. 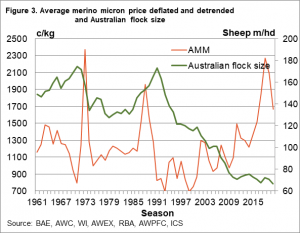 In Figure 3 the deflated detrended Merino price series is compared to the Australian flock size. The Australian flock peaked around 1971 and 1990, with the flock size trending lower in the past 30 years. Note how that as the flock trended lower from the late 1990s the detrended deflated price trended higher (after the liquidation of the official stockpile). The marketers claimed credit for the rise but it seems here that falling supply was playing a big role in the rise, which shows up nicely in increased Merino price ratios to other apparel fibre prices.

The deflated and detrended wool price appears high compared to historical price levels, and stock levels have jumped markedly. Offsetting this is the low level of sheep numbers and low production, which is a marked difference to the early 1990s. Low wool production means the industry will work its way through stock levels at a faster rate than in the aftermath of the Reserve Price Scheme. 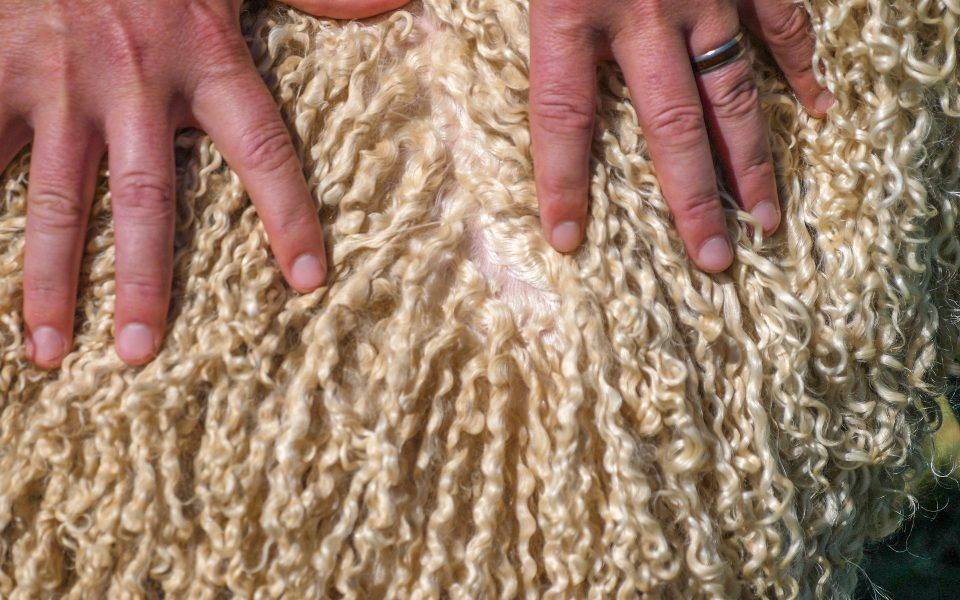