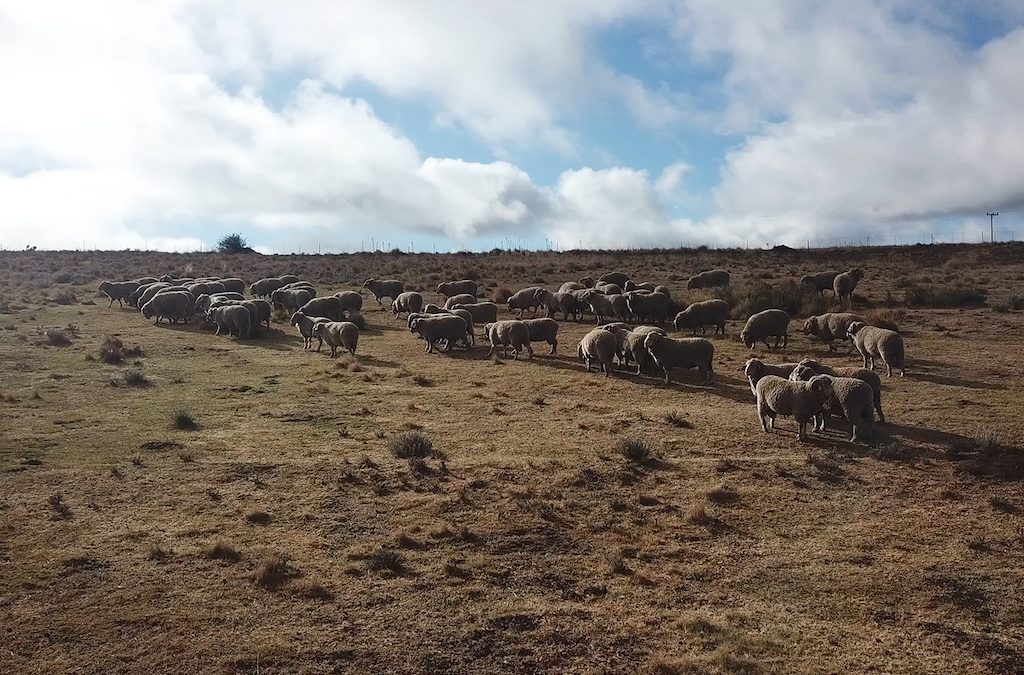 Located in Vleesbaai in the Western Cape, Johan’s farm is precisely between the summer and winter rainfall areas. This means that Müller never knows when rain will fall or if it will be spread out throughout the year.

“Instead of large-framed sheep, bred to thrive under good production conditions, I need hardy sheep that will keep their condition on sourveld,” says Johan.

Müller is able to keep more on his farm with medium-framed sheep than he would if he bred large-framed sheep.

With the help of the Merino breed, he has also been able to produce finer wool, between 16 and 18 microns, which is some of the lowest figures in South Africa.

The majority of Merino producers generate about 60% of their income from meat and 40% from wool production. The shift to medium-framed sheep has allowed Müller to have a 50:50 split from the herd on his Ouland farm and 40:60 for the sheep on the farm Witteklip.

Müller predicts that prices of ultra-fine wool will increase over the next few years due to a growing demand for wool sportswear.

Müller sells his wool to BKB and sheep are crutched when they are six months old, but only sheared every February. 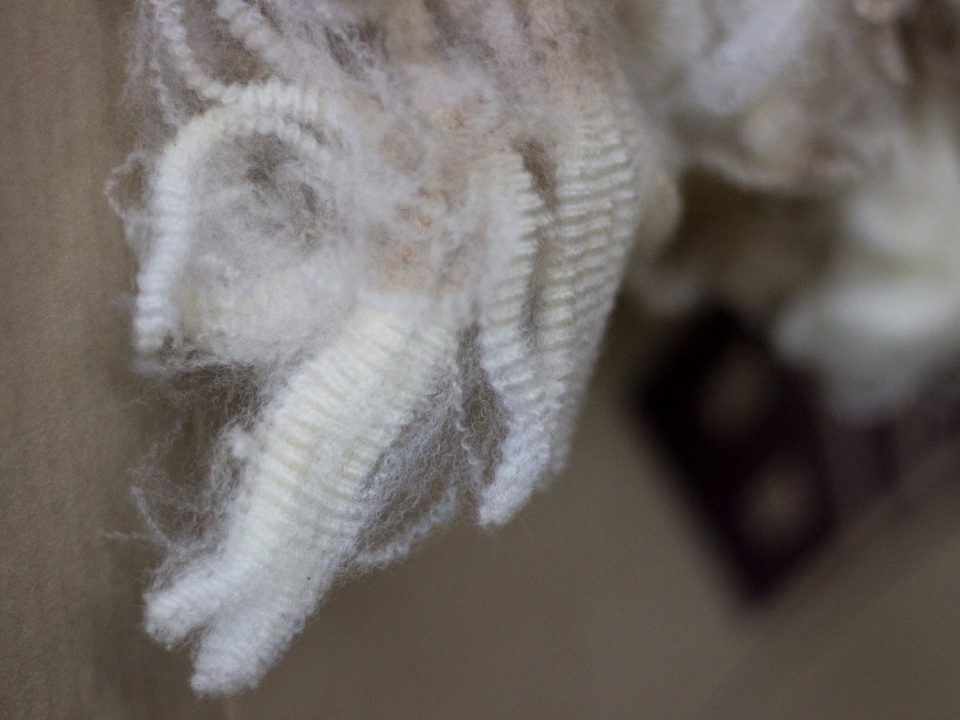