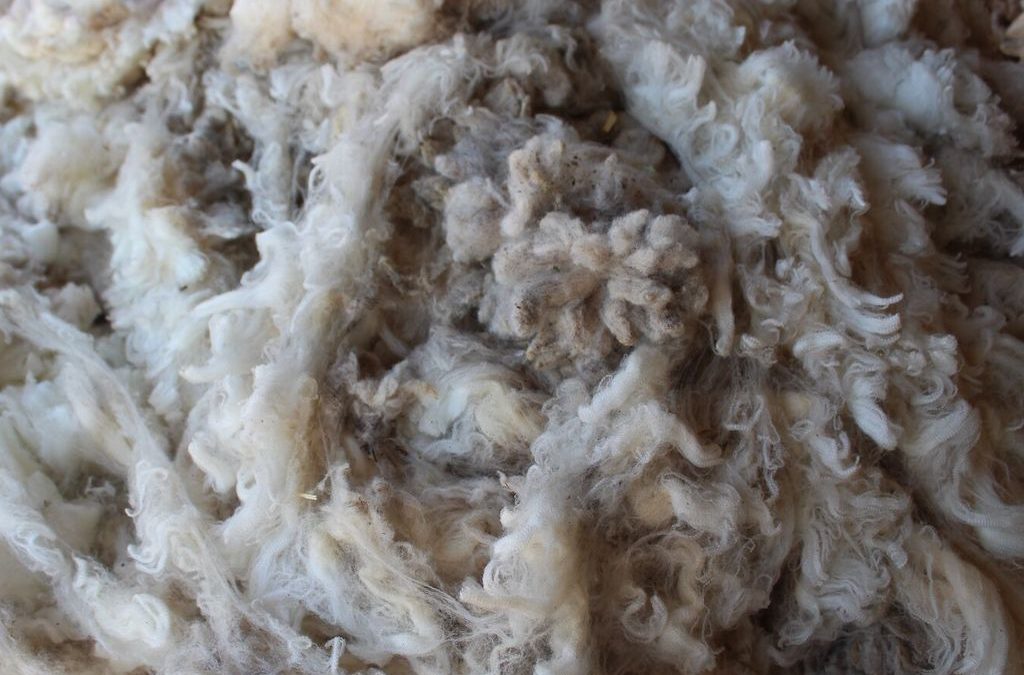 Recent communication from domestic wool industry group Cape Wool SA, following a meeting with its Chinese counterpart, suggests that there could be further delays before the suspension of wool imports from South Africa is lifted.

The reasons for this are the recent reshuffle of the Chinese Government Departments which includes agriculture and customs, and the continuous outbreak of African Swine Fever in some parts of China.

Depending on how this matter unfolds over the coming weeks, there could be implications for the agricultural trade balance this year, as wool is among the top 10 exportable agricultural commodities in South Africa.

Over the past five years, China has accounted for an average of 71% of South Africa’s wool exports in value terms. The other major markets for the South African wool industry were the Czech Republic, Italy, India, Bulgaria, Germany, the US, Malaysia, Japan, and Mexico.

This heavy reliance on the Chinese market is proving to be a challenge for South Africa and has raised questions regarding the desirability of deliberately diversifying our wool export markets over the medium to long term to avert a similar challenge in the future.

Although this would be a necessary approach, it would be hard for any country to thrive in the wool market without some level of reliance on China due to its dominance of the world market for woollen products.

That said, there are several other countries SA could either export to or export more to. Among these are India, Italy, the Czech Republic, South Korea, Egypt, Thailand, Bulgaria, Japan, Germany, Turkey, Taiwan, Lithuania, and Belgium.

The competitors that South Africa would most likely encounter within these markets are similar to the ones that are currently supplying China, namely Australia, New Zealand, Uruguay, and Argentina, among others. Given that in the past two years SA was the second biggest supplier of wool to China, this suggests the country could also be competitive in other markets and should be able to increase its market share in at least some of them.