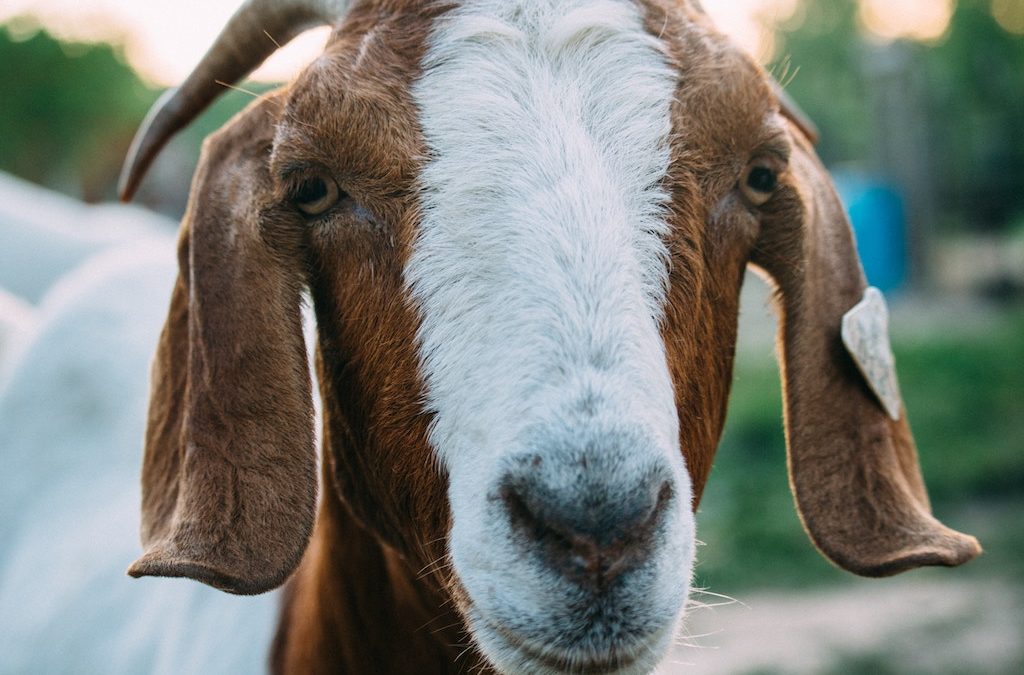 He established the Sterkstroom Boer Goat Stud in 2012 with just 15 goats, and it has since grown to 150 ewes, three stud rams and 100 kids and weaners.

Adding value to his operation

In order to add value to his operation, his objective is to breed animals that conform to, and even exceed, the national standards as prescribed by the Boer Goat Breeders’ Association of South Africa. According to him, this is crucial in an intensive breeding operation such as his.

Every goat in the flock must add value and contribute to the ultimate sustainability and profitability of the business, he says.

He also believes that having fertile rams and ewes are essential for commercial goat producers who are in the business to sell meat.

Calitz’s ram selection is based on correcting traits that his stud may be lacking at the time, and he has sourced rams from a variety of breeders to achieve this.

Strict selection is the secret to rapid genetic progress in the flock over a relatively short period, he says.

The current kidding rate on Sterkstroom is 146%, with a weaning percentage of 123%.

He achieves this by moving the ewes to kidding pens and keeping them there for two weeks to ensure that newborns receive ample colostrum. Thereafter, the ewes are moved to a larger camp.

The kids receive creep feed, usually grain, from two weeks, which enables fast growth and early weaning. Ram kids are weaned as soon as they become a nuisance in the flock, usually at the age of two to three months, while female kids stay with their mothers longer and are weaned at approximately three months.

The weaners are inspected and those that do not make it as stud goats are taken to auction.