During the last couple of years there has been an upsurge in interest in using alpacas to guard flocks of sheep and goats against loss of lambs and kids.

Many of the early farmers, especially in Australia, used them to protect their valuable stud stock. After getting increases in lambing percentages of greater than 20% they are now finding that it is economical to use alpacas to guard their commercial stock as well.

Farmers have made many encouraging remarks about the value of alpacas including:

The number of alpacas used to protect a fock depends mainly on the size and the shape of the paddock rather than the size of the flock. Alpacas will chase predators if they are seen or near the paddock. One mature alpaca per 20 ha should be sufficient. To protect against crows and other avian predators enough alpacas to protect each lambing ewe for about 3 hours should be sufficient. A rough guide of one alpaca per 100 ewes should be adequate.

The increasing number of Alpacas being kept in South Africa, as well as wool being shorn from these animals, has now made it economically viable to design and maintain a marketing system for the wool.

Details on classing standards and contact numbers can be found below. 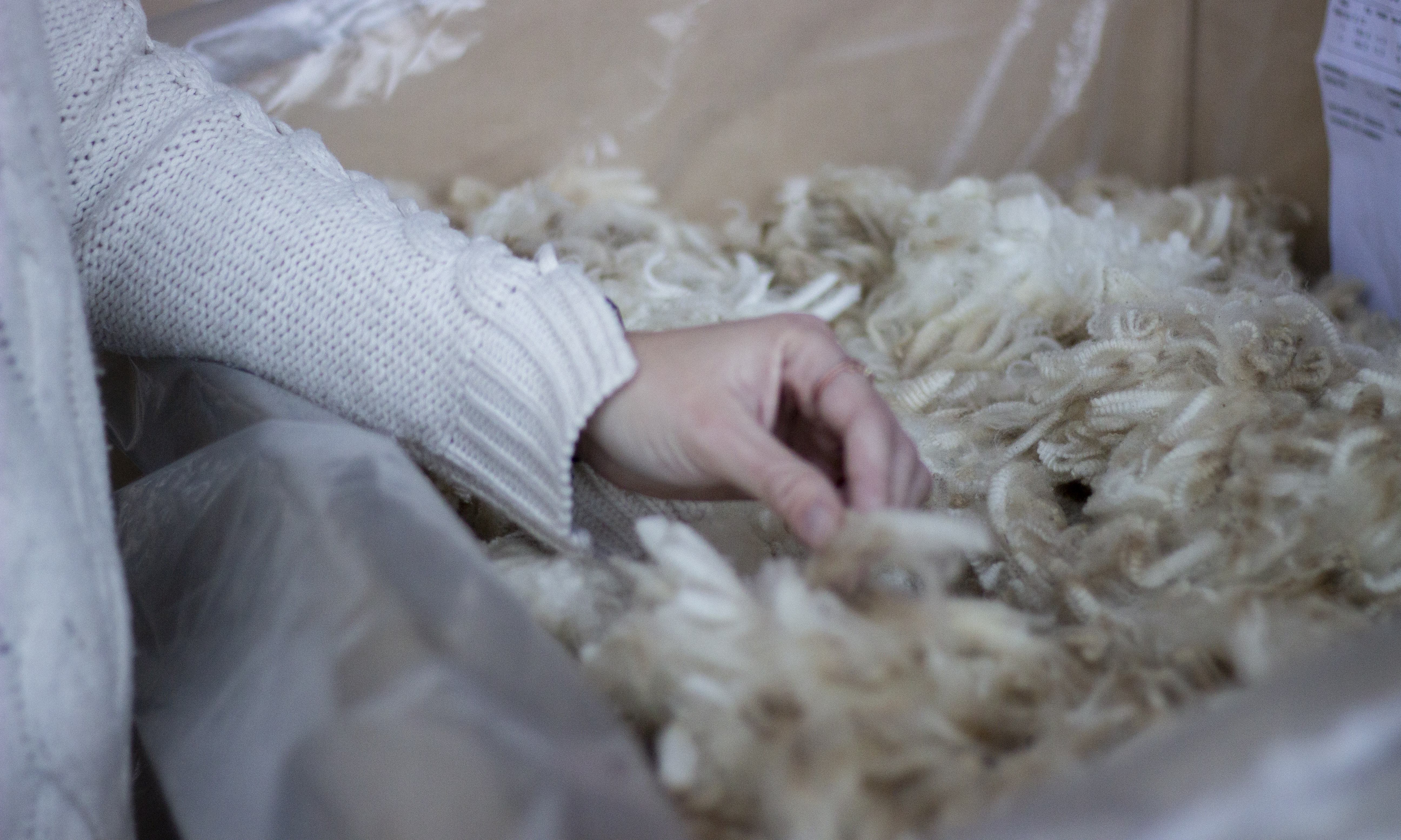 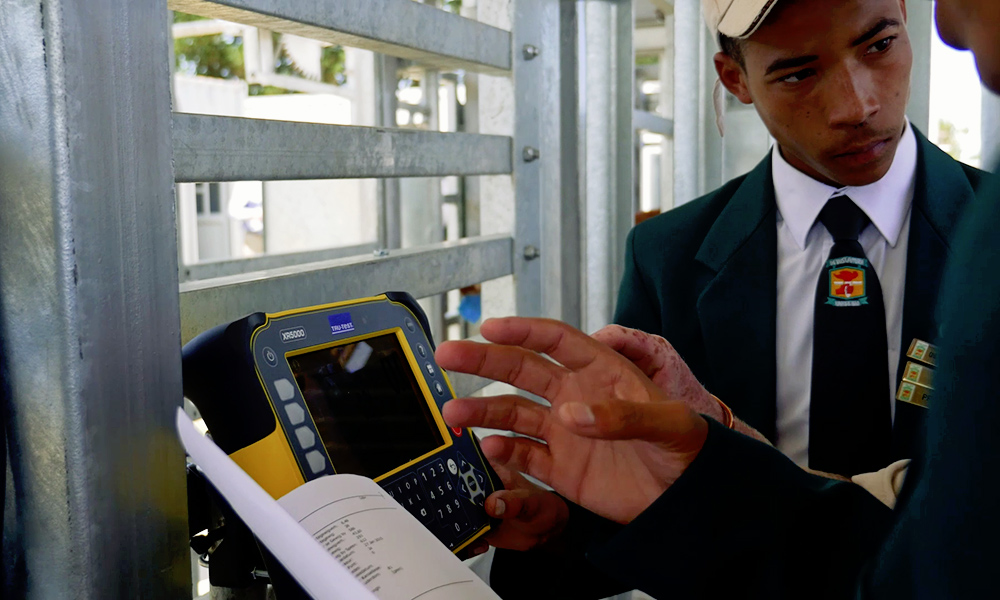 Sign up for our newsletter
Do NOT follow this link or you will be banned from the site!